We wanted our team to focus more on customer interactions and not doing the data entry portion of it. Now they can.
Kim Johnson | Senior Manager of Global Booking

First established in 1978 to pioneer the development of high-performance, low-cost infrared (thermal) imaging systems, FLIR Systems, Inc. is now the world’s largest commercial company specializing in the design and production of thermal imaging cameras, components and imaging sensors — and the company’s growth shows no sign of slowing down. With a global presence and order volumes steadily increasing, FLIR knew its manual order management process was wasting valuable time and resources, and preventing its customer service representatives (CSRs) from focusing on meaningful customer interactions. When FLIR decided to automate, it chose Esker’s Order Management solution to achieve its digital transformation goals.

TIME SAVINGS THAT MADE ALL THE DIFFERENCE

The biggest challenge FLIR aimed to address with AI-driven automation was the fact that even though order volumes were increasing, headcount was not. Kim Johnson, Senior Manager of Global Booking at FLIR, was well aware that there were solutions on the market that could allow CSRs to increase order input by automating manual data entry. “We really needed to cut down on data entry,” said Kim. “The company was growing, but unfortunately, we weren’t growing the headcount. We had to find means to automate so we could use the same amount of people that we had, while taking on additional responsibilities. An automation tool was the most logical step for us to explore to do that.

Now that FLIR has automated its order management process and 50% of all orders are now going through Esker, the company has achieved outstanding time savings. Not only has the time it takes to process a single order dropped from five minutes down to one minute, but it also saw a 20% increase in order input with the same number of CSRs.

“Esker has a great team. On the rare occasion that we have an issue, they’re always willing to step up and help. It’s a great group.”
Kim Johnson | Senior Manager of Global Booking 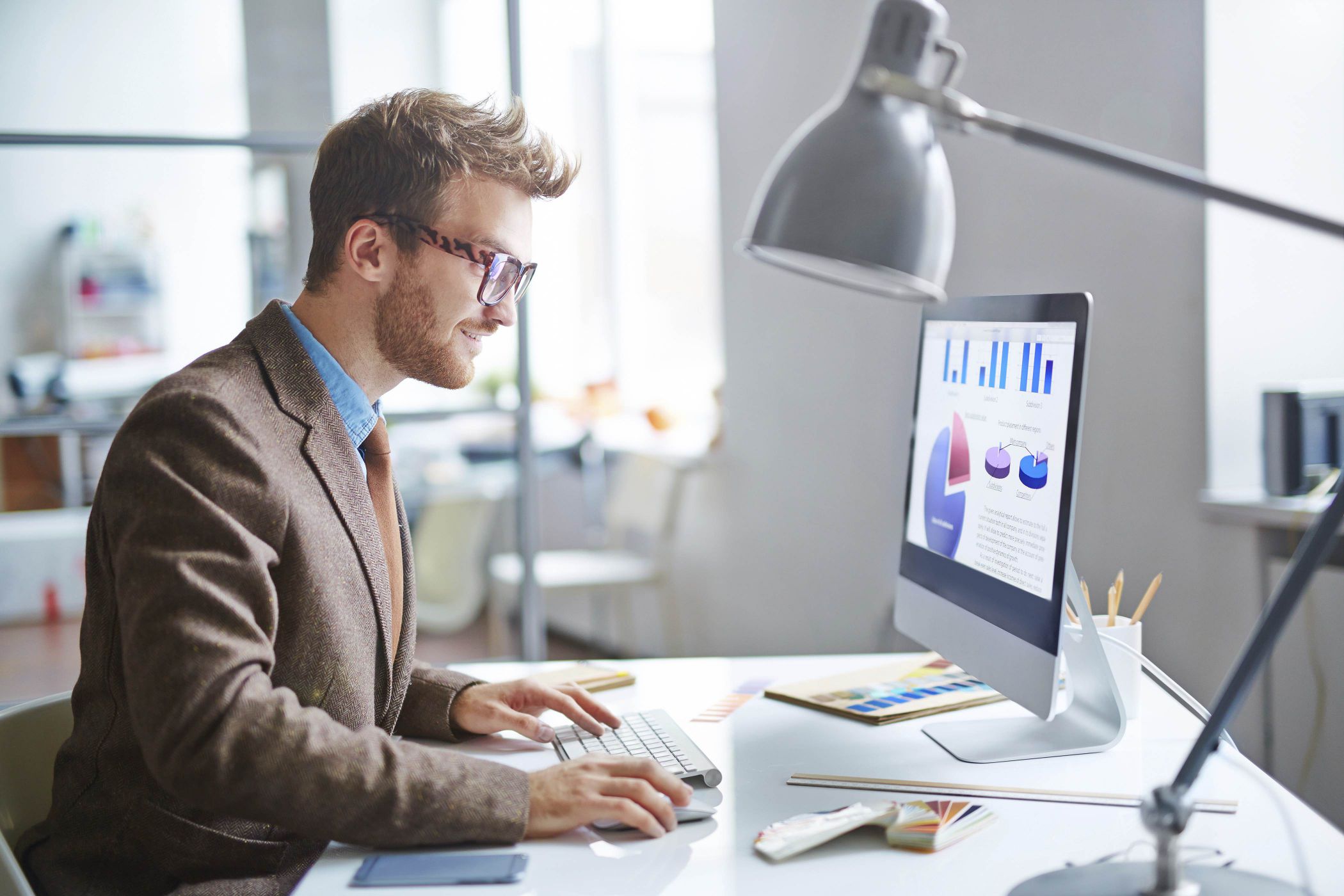 FLIR has yearly order volume in excess of 230,000 many of which are large orders that can take multiple hours to enter manually. Luckily, it’s been able to drastically cut down that large-order processing time and free up more hours for CSRs to use on customer interaction and other strategic tasks instead.

“We found the most value with Esker on large orders. There’s a lot of delay when entering a large order in SAP,” Kim said. “We could have large orders that would take hours to put in the system. We certainly had to go through the teaching with Esker, but once it recognized them all, those orders now get in within 10 minutes.”

Because of Esker’s easy-to-use interface and experienced training and support teams, FLIR’s CSRs took to the solution quickly and easily. “It’s pretty intuitive once people get used to it and the training is done on the documents. So, the training was fairly simple,” said Kim. “In less than six months, we had the majority of the group on Esker.” Now, around 50 FLIR CSRs use Esker across all business departments internationally.

“We were even able to take on additional responsibilities, all while maintaining the staff we already had.”
Kim Johnson | Senior Manager of Global Booking

When any EDI order fails to reach its intended receiver, it can be cumbersome and time consuming to fix. In fact, given the sheer volume of FLIR’s customer base, managing EDI failures was becoming a full-time job for its IT team, which was a major drain on resources. Luckily, order management automation was able to help eliminate that process bottleneck by automatically pushing EDI failures to Esker.

“It was manual communication back and forth with the CSRs to get the correct information, update the document and send it through,” said Kim. “I always underestimated what went into it. Even if they’re only spending 15 minutes on a document, it’s still not time well spent for them. Esker helps to alleviate some of that back and forth that would have previously been done manually.”

“I love Esker because once you teach it, it knows. It’s a matter of just reviewing a couple of key fields to make sure that they’re accurate and moving on. It’s much more efficient.”
Kim Johnson | Senior Manager of Global Booking 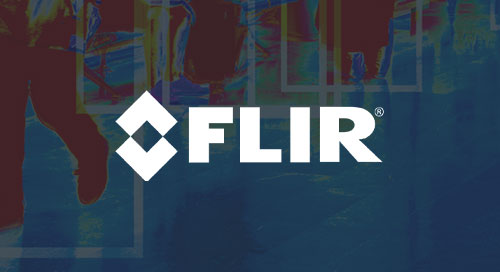 Not a customer yet?

Join thousands of companies around the world that use Esker to automate their business processes.